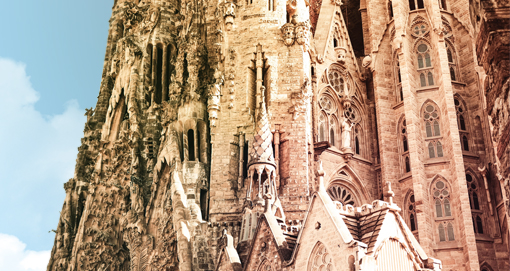 In the last few weeks, Spain has made the international headlines, unfortunately for the wrong reasons this time. The irresponsible actions of certain politicians in Catalonia have caused an undesirable bad image for that region and in some extension to the whole country.
I want to assure all Kaelis stakeholders, specially the international ones that are watching this situation through the media, it is business as usual for Kaelis for the following reasons:


For all these reasons, rest assured that Kaelis will keep working hard to add value, contribute to customer success and improve travel experience worldwide.